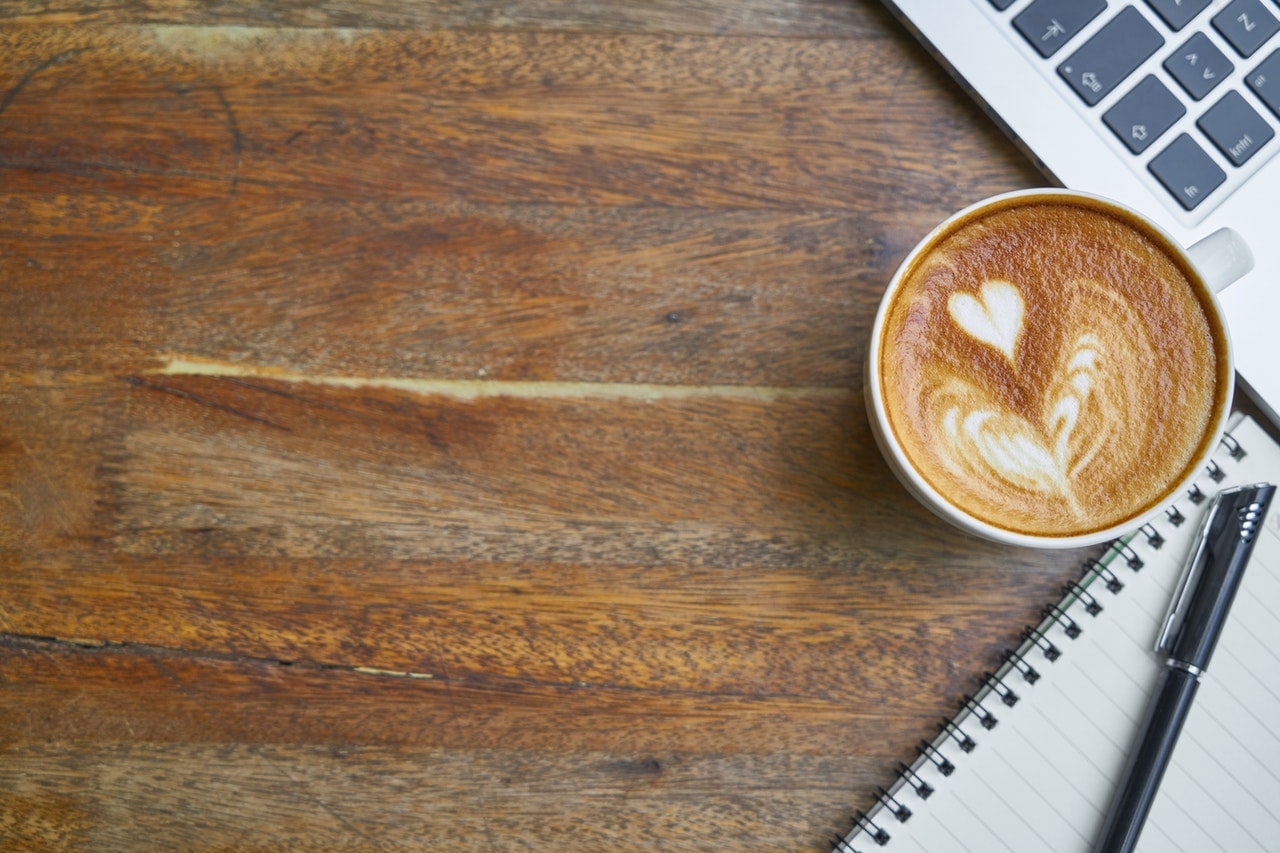 Recently, a new client discovered that for MORE THAN A YEAR, she was losing money with another agency because they were only using Facebook’s reporting methods.

She spent tens of thousands of dollars on ads that were losing money.

All because she based her decisions about adspend on reported sales that weren’t even happening.

Melissa, my agency sees up to 20 percent discrepancy between what Facebook reports + actual data. TWENTY PERCENT!

You’re making sales, but they’re not all coming from your ads (unlike what Facebook is telling you).

That’s when there’s a hole in the funnel.

That’s when you have to double check with a third party tracking system.

Do you or your ads team have a system like this in place?

If not, you’re losing money, Melissa.

Take the next steps to determine whether your ads team is using a system like this. And if not, get one started asap!