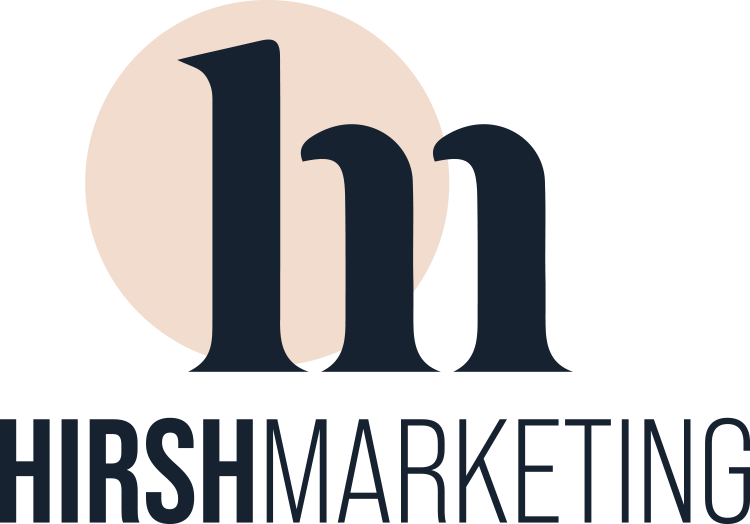 In this video, we’re going to talk about live launch ad specific strategies. So it’s very important to note that in a live launch, everything moves faster. You want to be very aware of your daily budgets needed to reach your goals. This is not a time for hesitation or [00:00:30] just starting out small and thinking that you’ll reel it up as things go on, usually in a live launch, you don’t have time for that op optimiz and adjustments for campaigns will likely take place at a larger and faster scale than with an evergreen funnel. So for our evergreen funnels, we’ve talked previously about scaling strategies and going up, you know, 20 to 25%, every three days. [00:01:00] And that’s great for an evergreen funnel at all for a live launch. That’s not usually possible because you know, your registration window may only be five to seven days long.

So if you have three campaigns running, one is doing pretty good. One is doing amazing. And one isn’t doing anything at all. You’re going to want to make a quick adjustment with that one. That’s not doing anything at all to either [00:01:30] start a new campaign or shuffle budget over to the ones that are performing. There’s not as much time to do these things slowly. So you don’t need to be hesitant to make bigger, faster actions in your optimizations. We really need to focus here on just getting done what needs to be done in the time window that you have.

So as we were just kind of touching on being careful not to in making adjustments or pivoting based on what your data is telling you, you want to be in there looking at your data, definitely daily. Um, usually in a live launch scenario, honestly, I’m in there multiple times a day, especially depending on how much I’m spending, the more I’m spending the, you know, more I’m in there since I’ll see a change or adjustments in what the data is telling me more quickly, [00:02:30] but there’s a much shorter window to reach your goals. So quick thinking will serve you well in these scenarios, something else to consider is whether or not front loading your budget is a worthwhile strategy to incorporate. So front loading is where instead of spreading your budget evenly over X number of days, you start with a higher daily budget and then taper it off.

As you get closer [00:03:00] to the end date. An example of when this could be very useful is if you’re doing say a video series in a live launch where you have three videos and they release song, you know, day one, day two and day three, and you’re gonna run your register ads all the way through until that third video is released. You probably want most people registering for the series before, or right [00:03:30] when video one is going live. That way they’re not having to play catch. They get to be a part of the experience the whole way through as it’s or organically being released since this is live. So I might front load my budget here, so that the days leading up to that video, one releasing and the day of have a higher budget than any of the days that I’m promoting it, that come after it.

You also want to, will be careful to give yourself a bit of room in your budget and projections. You wanna avoid projecting too ambitiously in your costs, because that may cause you to come up short in your overall registrations, which will in turn affect your sales conversion. If you have, you know, half the registrations you are expecting, you can probably count on half the sales as well. And that’s not really a, a situation that we want to end up in if it’s avoidable. So giving yourself room in your budget [00:04:30] and projections, it’s really great to say, you know, I want $2 registrations, but if you don’t have any evidence or industry standards that you can reach $2 registration and projecting that is not going to serve you. You want to go, you know, with your historical data, the industry standards, and maybe even give yourself a little bit of a buffer. If your costs are coming in a little bit higher than you may, you know, ideally want that way. You know, [00:05:00] you have the budget to cover what you need to get the amount of registrations you’re shooting for to hit your overall sales goals.

Login
Accessing this program requires a login. Please enter your credentials below!
Lost Your Password?